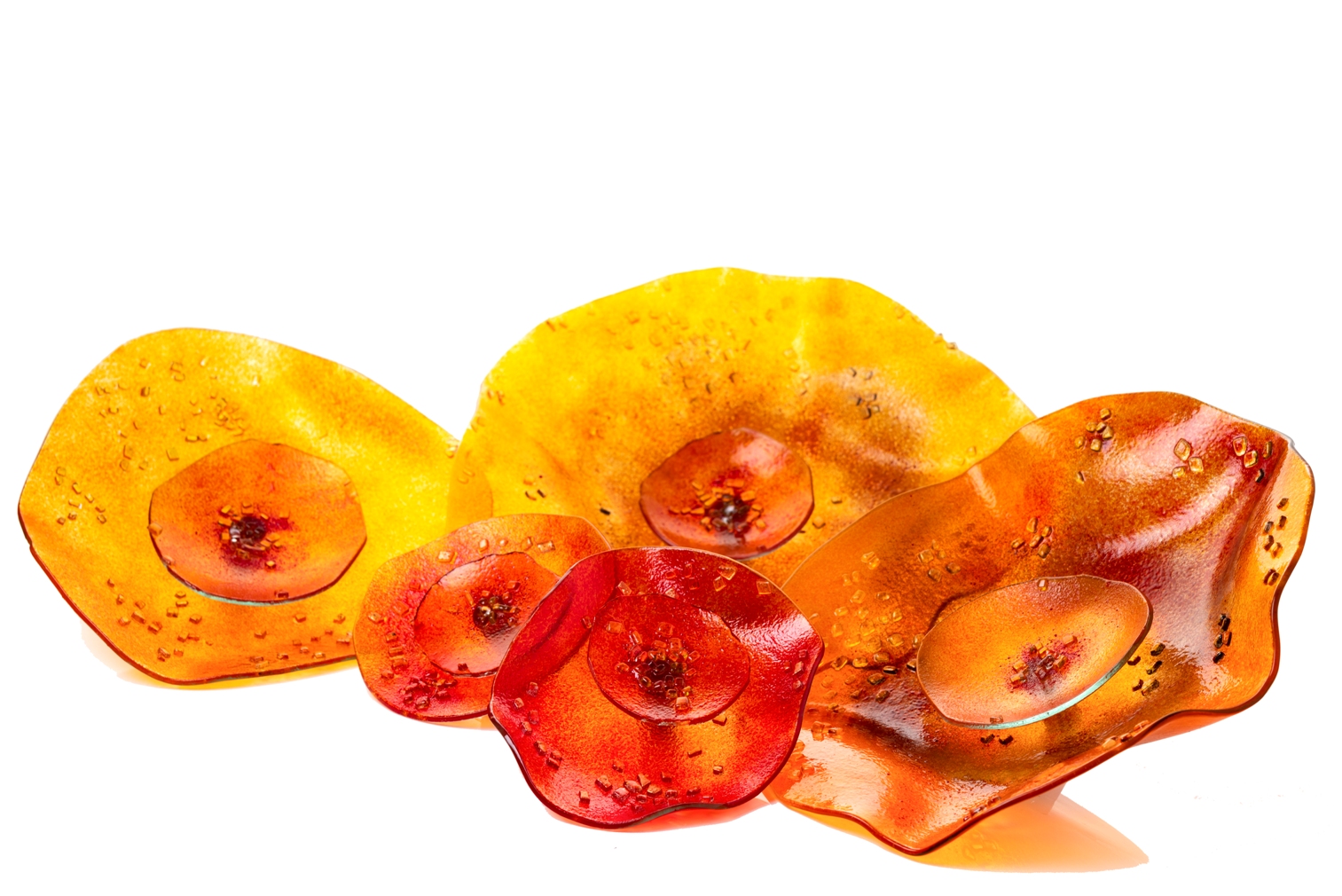 Some 500 million animals are slaughtered every year for consumption in the Netherlands. The figures are even more horrifying if you look at the number of animals slaughtered for food every second. But while parts of these animals end up on your plate, they also generate a lot of ‘waste material’. Only 30 percent of the cow blood for example will be dried and used in fertilizers. The remaining 70 percent will be sterilised and discharged into the sewer system.

Designer Basse Stittgen transforms these leftover of the meat industry into a dark, organic and versatile bioplastic. He uses the discarded body fluid as a biomaterial that he dries, heat-presses and then turns into a protein-based biopolymer from which he crafts small objects. Various pieces of dinnerware are direct reminders of the consumption of animals. Small egg holders that can be stacked into a totem that evokes the mystical sides of blood. A jewellery box invites us to question the value of blood, and perhaps also the value of animals after their death. The designer even created a record playing the heartbeat of a pig.

Matthew Fields was a recent pre-program intern at the Lunder Conservation Center, as part of the Smithsonian Conservation Internship for Broadening Access (CIBA). He is currently a senior at the University of Arkansas at Pine Bluff, pursuing a BA in art.

In the summer of 2017, I had the privilege of working on the dioramas from the 1940 Chicago „American Negro Exhibition.“ Being a part of the inaugural Two-Week Introduction into Practical Conservation (TIPC) program was an invaluable experience. I spent those weeks on the grounds of the Winterthur Museum and the University of Delaware, and was immersed in the field of museum studies for the first time.