Guan Zeju was born in 1942 in Guangdong province if China and is a popular Chinese artist and is very famous for his ballet paintings. He completed his art studies from the Guangzhou Academy. 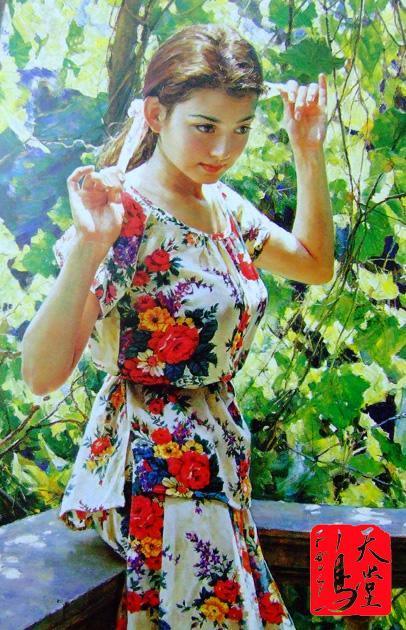 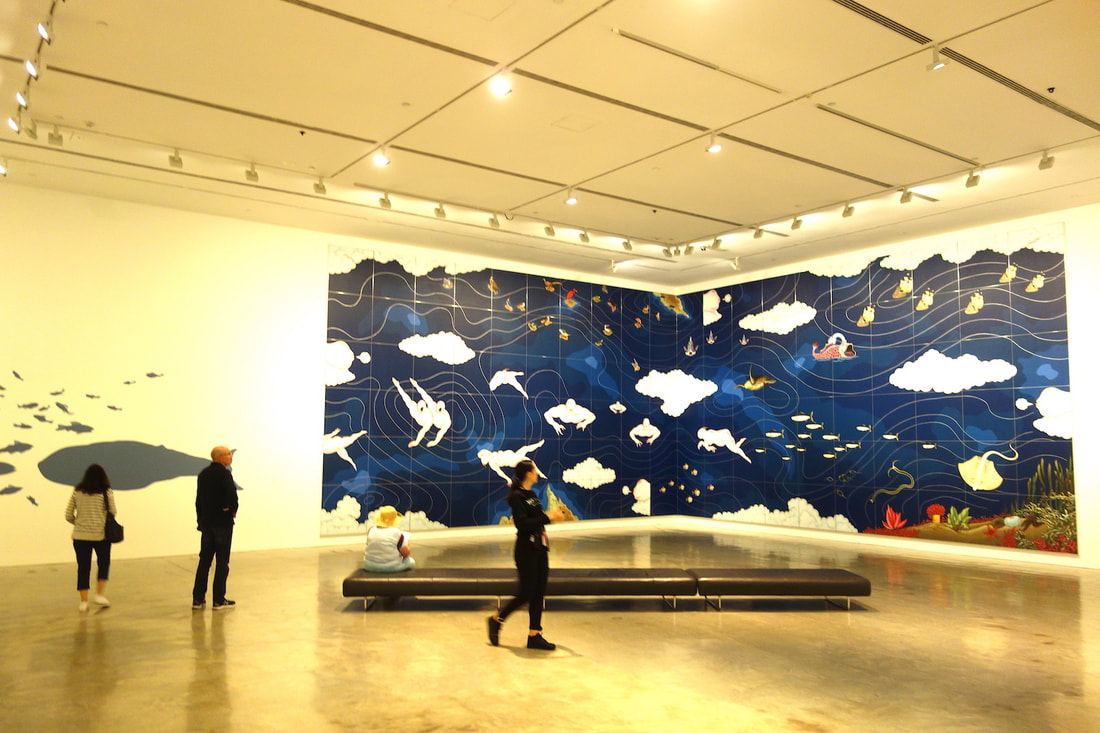 Guan Wei, exhibition at the MCA 2019, general installation view, photograph S Grishin
The affable Guan Wei has been a fixture in the Sydney art scene for a quarter of a century. Although he belongs to the same generation of artists who fled China in the wake of the Tiananmen Square massacre of 1989, Guan Wei had come to Australia months earlier for a residency at the Tasmanian School of Art. When he popped back to China and saw what was happening, he returned to Tasmania and then gravitated to Sydney where he took up permanent residency in 1990.

With a smile one could say that he also took up ‘permanent residency’ at Sydney’s Museum of Contemporary Art (MCA) – becoming their first artist-in-residence for a year in 1992. Later, in 1999, he was the first artist to be granted a solo exhibition at the MCA and now, twenty years later, as far as I am aware, he is the first and only artist to hold two solo shows at this young and prestigious institution at Circular Quay. He was also the first, or one of the first artists commissioned to execute a giant mural for the new foyer of the MCA when it opened after its renovations with a sprawling frieze-like composition that made poignant comments on Australia’s attitudes to the ’boat people’, to climate change and global pollution. 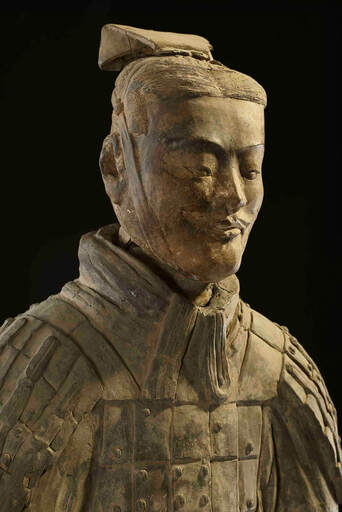 Armoured military officer, Qin dynasty 221–207 BCE, earthenware, 190.0 x 56.0 x 58.0 cm Emperor Qin Shihuang’s Mausoleum, Site Museum, Xi’an
Since they were first uncovered in 1974, the thousands of Terracotta Warriors guarding the afterlife of Qin Shi Huang (259-210BC), the first Qin Emperor of China, have been on the move advancing the political, cultural and artistic policies of the Peoples’ Republic of China.

The mausoleum of Qin Shi Huang in Lintong County, outside Xi’an in Shaanxi province, China, about thirty-five metres underground, is a very popular tourist site and presently attracts about 30,000 visitors a day. In all, it is estimated that there are about 8,000 warriors, 130 chariots, 520 horses, 150 cavalry horses and other pits containing non-military figures, including court officials, acrobats, performers, bureaucrats and musicians. Only a fraction of this huge figurine group has been fully excavated.