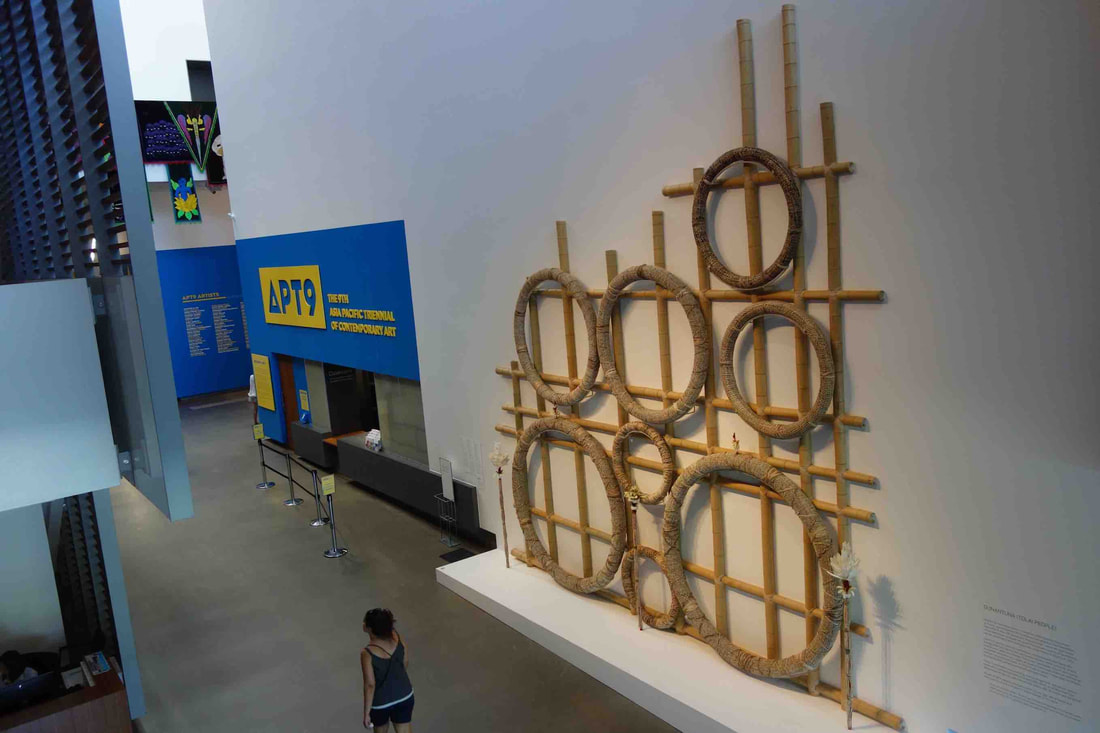 Art Stage Singapore 2017 will return from 12 – 15 January (Vernissage on 11 January) with the second Southeast Asia Forum and regional and international galleries presenting artists from across Asia and the world and continue to lead with innovative fair content, engaging with and addressing contemporary issues pertinent to world affairs today.

The seventh edition of the Fair will strengthen its focus on Southeast Asia. It will emphasise the importance of developing a cohesive Southeast Asian art market by bringing together individual markets of the region into a single bloc for the region to be more competitive vis-à-vis the other more developed global art markets in the West and China.