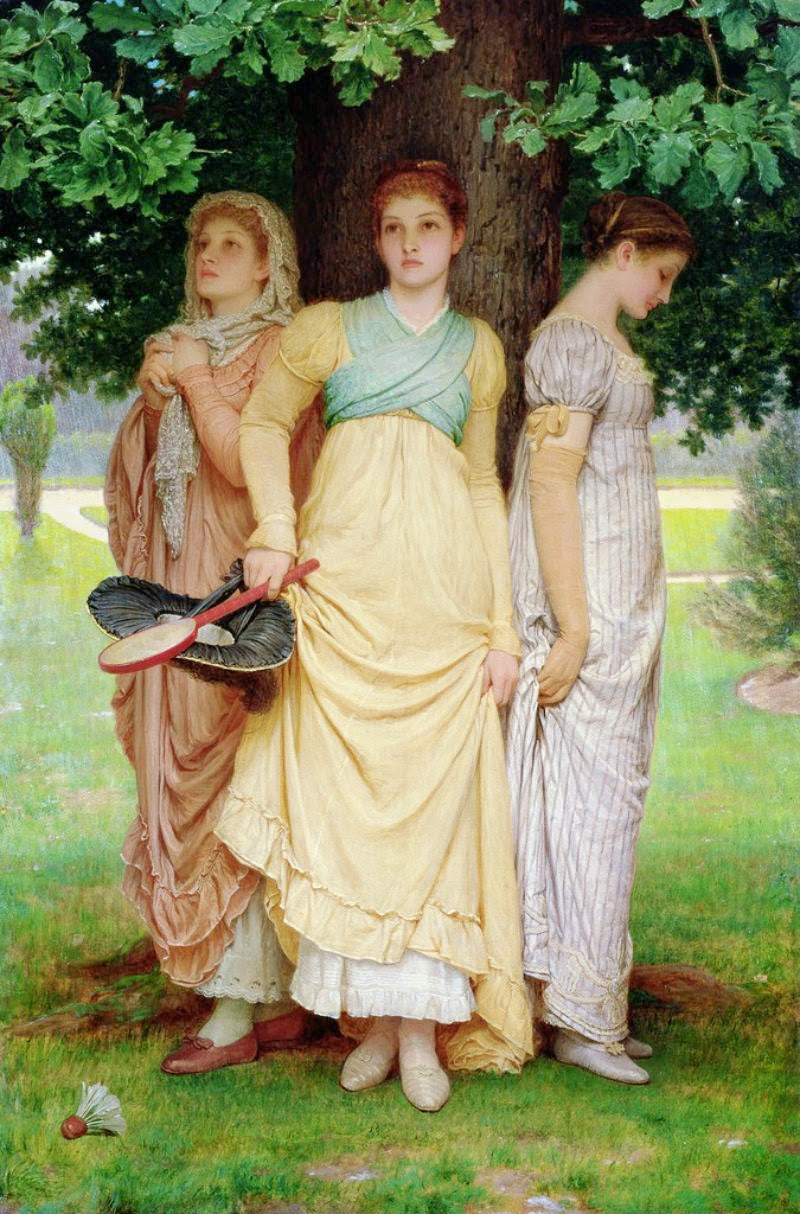 Charles Edward Perugini, an Italian-born British painter of the Victorian era.
Perugini was born in Naples, but lived with his family in England from the ages of six to 17. He trained in Italy under Giuseppe Bonolis and Giuseppe Mancinelli, and in Paris under Ary Scheffer. He became a protégé of Lord Leighton, who brought him back to England in 1863.Perugini may at first have worked as Leighton’s studio assistant. Under Leighton’s influence, he began as a painter of classical scenes; then „he turned to the more profitable pastures of portrait painting, and genre pictures of pretty women and children“.
… read on
Juli 21st, 2018  ·  Tags:   Charles Edward Perugini  ·  Portrait