The collector commissioned a portrait of Lalique directly from the artist and it was completed in November 2018. It was decided that this original painting would be auctioned for charity (Alzheimer’s Society and Parkinson’s UK) as the final lot in this auction. A further 5 examples of this work will be created using the same technique as an individually numbered limited edition.

Dementia devastates lives. By 2021, 1 million people will be living with the condition. But dementia won’t win. Until the day we find a cure, Alzheimer’s Society will be here for anyone affected by dementia – wherever they are, whatever they’re going through.

We’re the UK’s leading dementia charity, working tirelessly to challenge perceptions, fund research and improve care and support. We are transforming society so that everyone with dementia is accepted and able to live in their communties without fear and prejudice. Finding a cure may be a long way off. But a dementia- friendly society can happen today.

Every hour, two people in the UK are told they have Parkinson’s – and, because we’re here, no-one has to face it alone.

We bring people with Parkinson’s, and their carers and families together via our website, network of local groups and free, confidential helpline. Specialist nurses, supporters and staff provide information and training on every aspect of the condition. 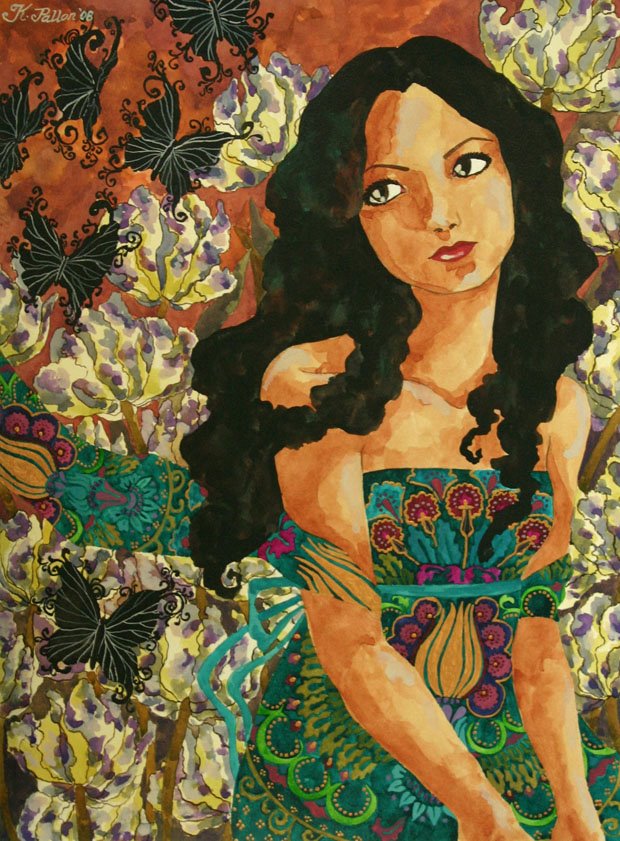 KATRINA PALLON is a visual artist working with the medium of paint, photography, and masks. She also works as a freelance book and graphic designer.
A maximalist whose creative works are highly influenced by the intricacies of Viennese and French art nouveau, her paintings, illustrations, and photographs attest to her love for elaborate designs and her knack for romanticizing even the simplest of subjects.