Art in hospitals is now a given thanks to pioneering programs like Gifts of Art at the University of Michigan’s Michigan Medicine.

Here at Artwork Archive, we have the privilege of supporting organizations that bring art into the world. One of our esteemed users, the University of Michigan, is a pioneer in the world of arts and health with its Gifts of Art program at Michigan Medicine.

Established in 1986, the Gifts of Art program is one of the first and most comprehensive arts in medicine programs nationwide. It brings the world of art and music to patients, families, visitors, faculty, students and staff at the University of Michigan’s multi-hospital medical center.

Gifts of Art is a remarkable case study in making a significant impact without large philanthropic dollars. The program serves over a thousand inpatient beds, a staff of 26,000, and over two million outpatient visits annually with programming that includes nine galleries, a bedside art making program, an Art Cart, weekly public concerts, a full medical center orchestra, and more.

“At the deepest level, the creative process and the healing process arise from a single source. When you are an artist, you are a healer.” Rachel Naomi Remen, MD

That was the first line of an article I was writing about hospital art collections a few days before my son was born. 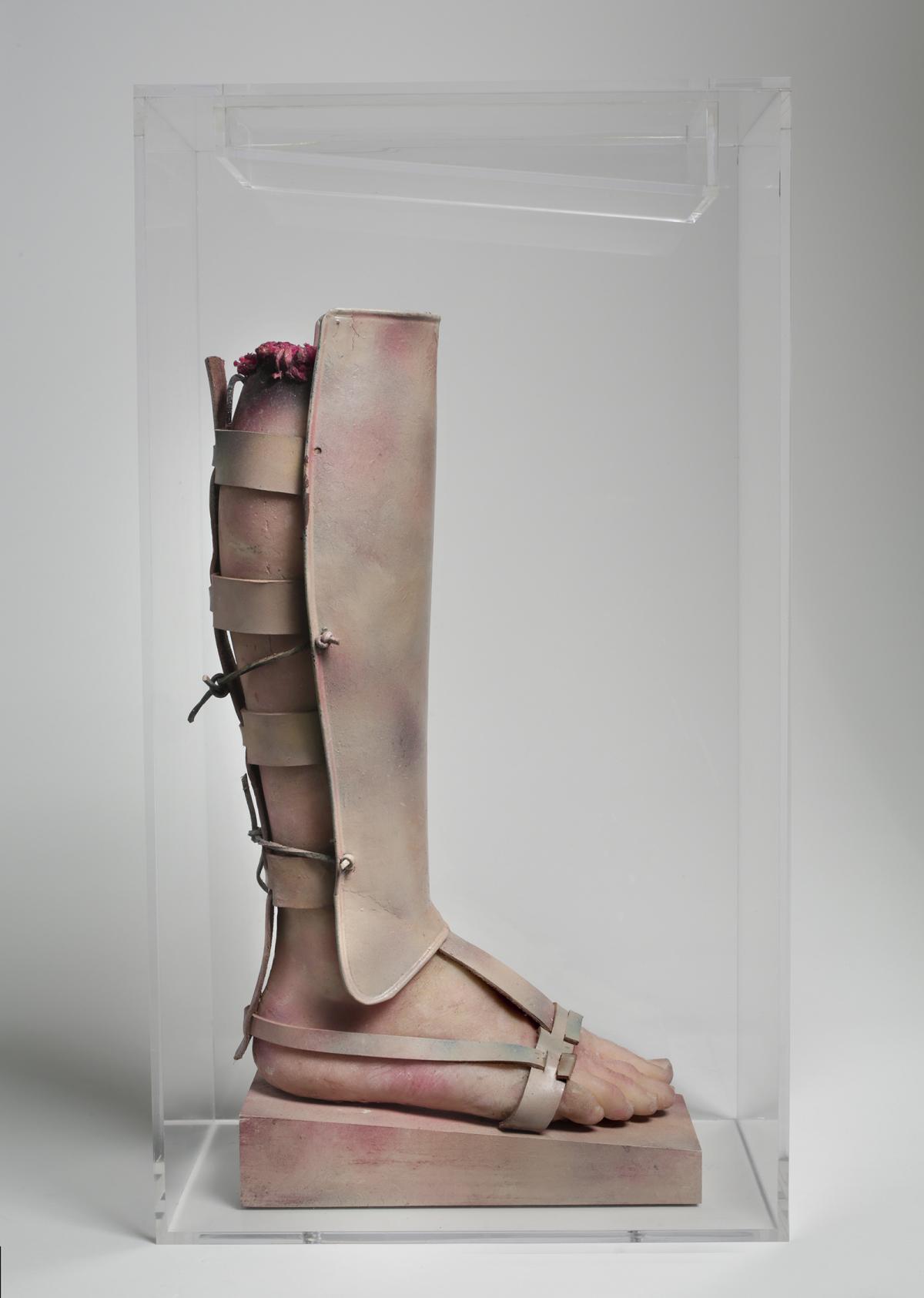 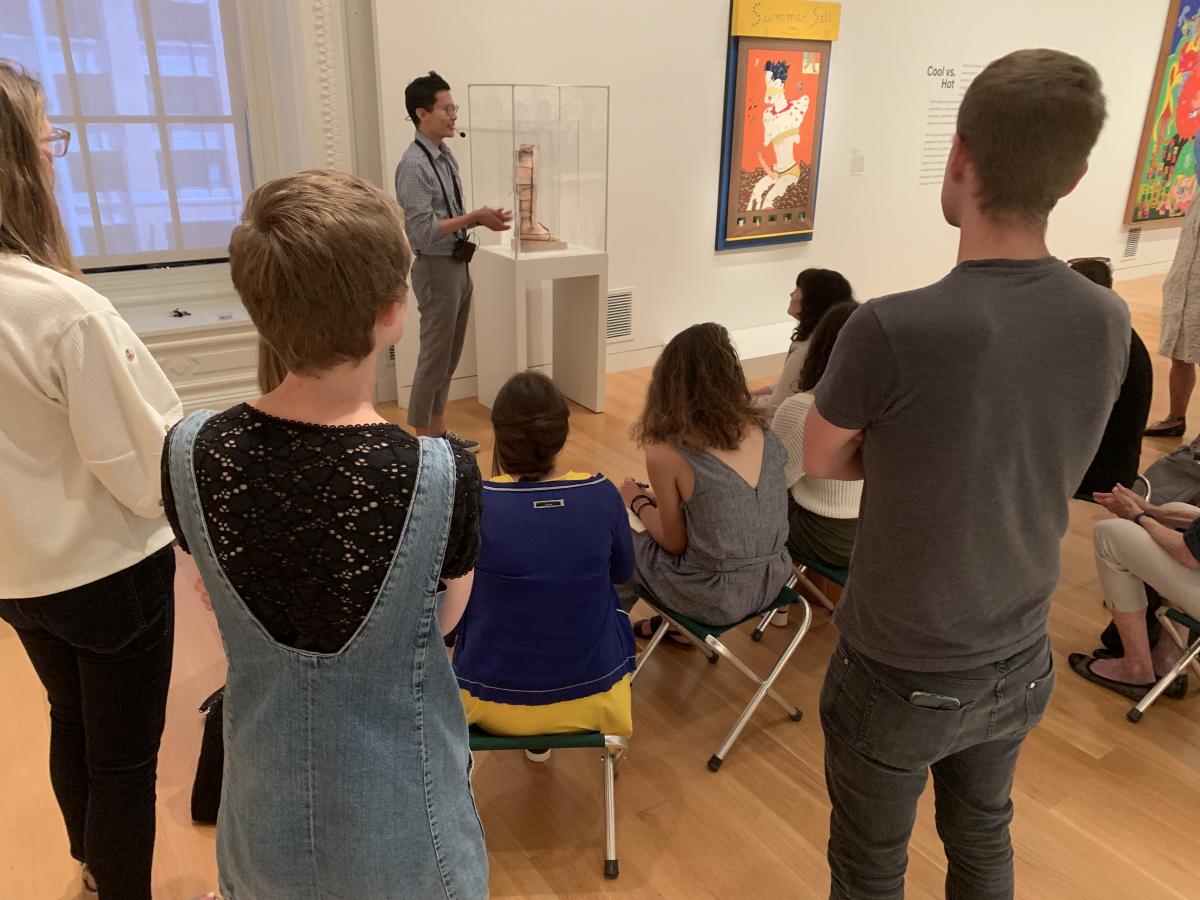