The workshop had created earlier a series of sixteen very innovative naturalistic depictions of male and female bodies in intercourse positions, known as ‘I Modi’ (‘The Positions’), but the originals had been destroyed and its engravings seized in 1524 or 1525. To avoid censorship and ruin once more, this time each image got a clear mythological connotation with an associated title and text. The new series was now called ‘Amori degli Dei’ (Loves of the Gods) and engraved by Jacopo CARAGLIO. The success was extensive and the whole series or separate images were copied repeatedly and adapted or imitated with long textual descriptions. The images were also inspiration for frescoes, paintings, tapestries, ceramics (majolica), etc. 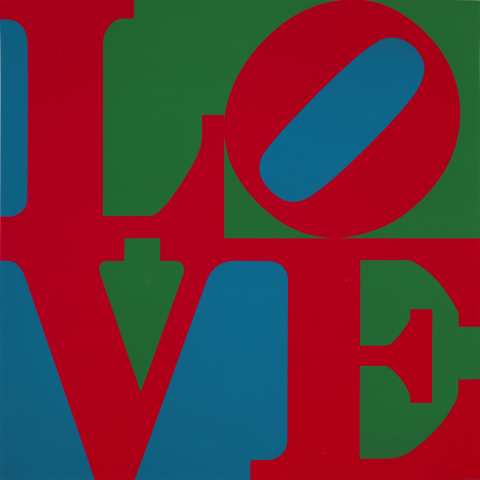 First things that come to our minds while thinking about Valentine’s Day gifts for our loved ones are sweet and romantic things that we can eat, drink, wear or consume otherwise. But have you ever thought that an artwork makes a very special and unforgettable gift for Valentine’s Day? Not sure? Here are the arguments that we have.

Weather it is visual arts, music or poetry, there is no need to explain in detail that all artists have created some of their best works when they were in love! It is a feeling that moved them and boosted their creative drive, resulting in beautiful and powerful artworks. This is one of our major arguments and we really think there is no better gift for Valentine’s day. Or any day in that case!