In his brief life of Lorenzo Luzzo, commonly known as Morto da Feltre, Giorgio Vasari wrote that Morto worked with Giorgione on the Fondaco dei Tedeschi in 1507-8. Morto was from Feltre in the Veneto, not too far from Giorgione’s hometown of Castelfranco. Although born about the same time as Giorgione, their lives took different paths before they met up again in Venice.  Giorgione went to Venice as a young man but Morto wound up in Rome. Vasari says that he arrived there when “Pinturicchio was painting the papal chambers for Alexander VI.”

Albrecht Durer traveled to Venice in the latter half of 1505 and stayed until early in 1507. It seems that he had planned this journey for a while but apparently an outbreak of plague in Nuremburg hastened his departure. Erwin Panofsky devoted a whole chapter to the Venetian sojourn in his magisterial study, The Life and Art of Albrecht Durer. Panofsky entitled the chapter, ‘The Second Trip to Italy and the Culmination of Painting, 1505-1510/11.’ 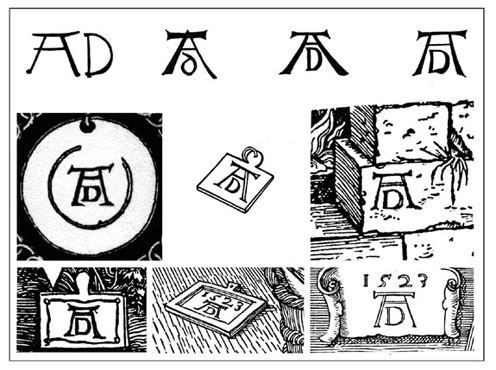