Armoured military officer, Qin dynasty 221–207 BCE, earthenware, 190.0 x 56.0 x 58.0 cm Emperor Qin Shihuang’s Mausoleum, Site Museum, Xi’an
Since they were first uncovered in 1974, the thousands of Terracotta Warriors guarding the afterlife of Qin Shi Huang (259-210BC), the first Qin Emperor of China, have been on the move advancing the political, cultural and artistic policies of the Peoples’ Republic of China.

The mausoleum of Qin Shi Huang in Lintong County, outside Xi’an in Shaanxi province, China, about thirty-five metres underground, is a very popular tourist site and presently attracts about 30,000 visitors a day. In all, it is estimated that there are about 8,000 warriors, 130 chariots, 520 horses, 150 cavalry horses and other pits containing non-military figures, including court officials, acrobats, performers, bureaucrats and musicians. Only a fraction of this huge figurine group has been fully excavated.

Matt The Unfathomable Artist read an article about Osman Hamdi Bey, that our author Jyoti Vats published a month ago. Stunned, he decided to add some own ideas on this allround genius. 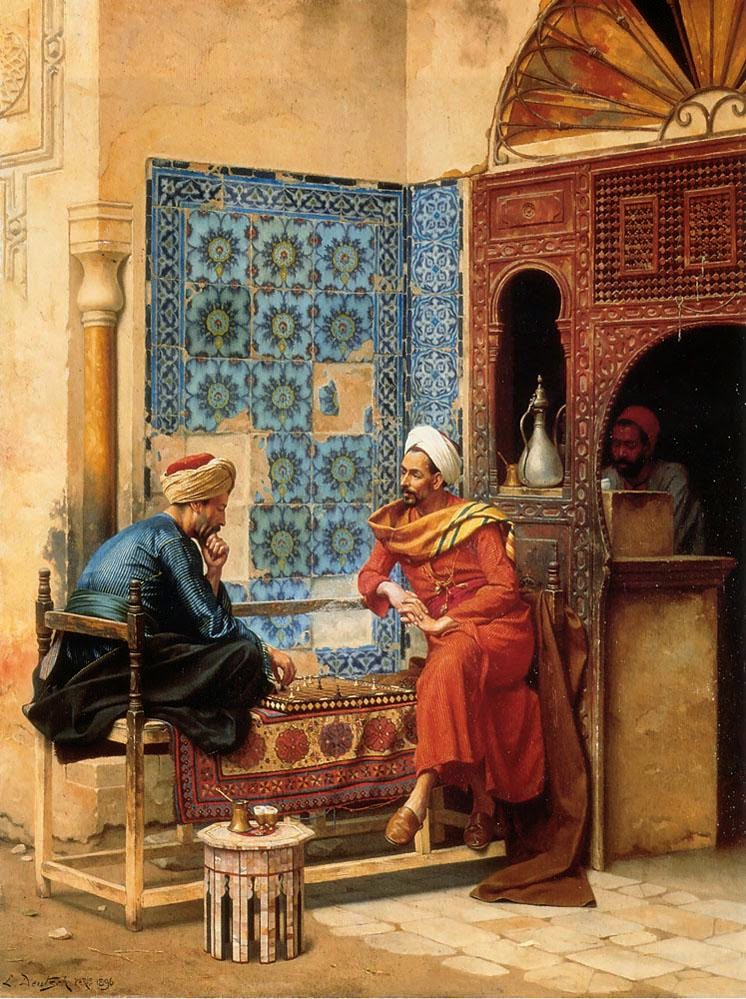 Osman Hamdi Bey (30 December 1842 – 24 February 1910) was born in the Ottoman Empire. He was a notable painter, artist, archaeologist, museographer and writer.