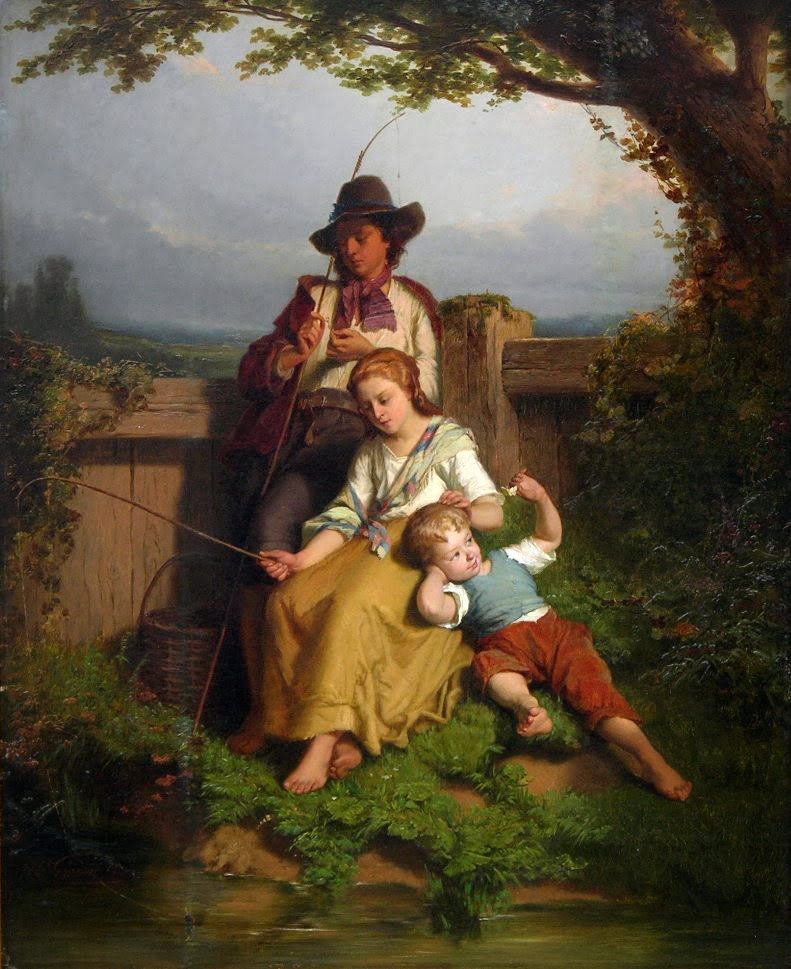 In the year 1863, Gerard studied at the Ghent Academy and later moved to Brussels. He travelled a lot all around Germany and the Austro-Hungarian Empire exhibiting internationally. He was a reputed award winning genre painter from Belgian painter. He received medals in London (1871), Vienna (1873), Philadelphia(1870) and Brussels(1875).He also worked as a professor at the Brussels Academy of Fine Arts. Theodore Gerard paintings and art works have been represented in the Museum voor Schone Kunsten, the Coutrai Museum, Ghent and the Koninlijk Museum vooor Schone Kunsten, Antwerp. I have found his works very creative and he seemed to be one of the most talented genre artists of his time. Have a look at some of his art works: 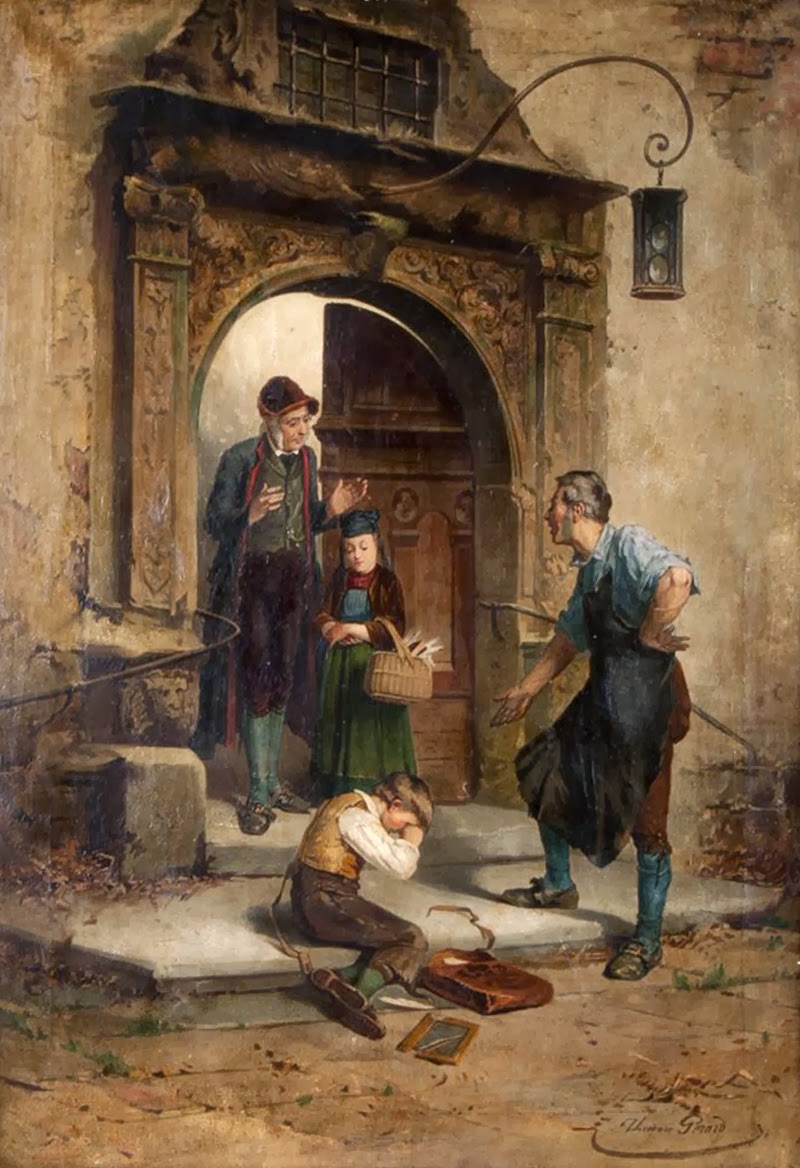